Web Links to Be Banned by EU 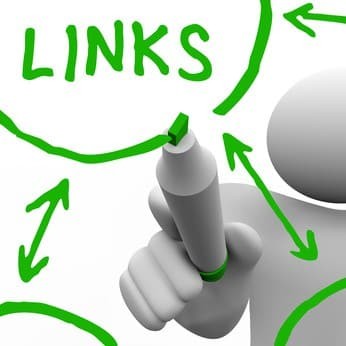 Shocking news has reached me this morning from a friend who works at the EU. He tells me they are drawing up plans to ban all links on the web. Within a year from today it will be illegal to include links on any web pages or blogs you produce without prior permission from the owner of the links.

It follows on from the EU ban on cookies, which has led millions of web pages asking you to click on a pop-up item confirming you agree to links. It is part of the EU clamp-down on privacy. The legislators in Brussels have argued that linking to someone else’s website is a similar invasion of privacy and therefore no links should be included in web pages without the prior permission of the owner of that link.

The initiative, drawn up secretly over the past year, is known as the Actual Permissions Required In Linking (APRIL). According to my friend in the know, an announcement was due to be made yesterday, but the press release had not been signed off in time. So the announcement has been delayed until today.

However, because I had been told in advance I contacted the Federation for Online Open Linking (FOOL) to find out what they thought. They told me: “This is a disaster. It undermines the entire purpose of the Internet. We may as well close it down and go back to pen and paper.”

Looking at the EU’s plans, though, I suspect that is not going to happen. Rather like the EU Cookie Directive which effectively means that every website currently shown in the EU is illegal, the APRIL directive is unlikely to have any significant impact.

I suspect, though, it will lead to a major new industry in gaining link permissions, which could rival the entire SEO industry in terms of size and importance. Perhaps I will be able to report on that in exactly one year from today.

See other stories which I published on 1st April:

For more information on this story please click here.