Pricing strategies used by Apple should be copied

Apple do not discount and even though they cannot legally control prices charged by resellers, you will not find significant differences in prices if you search for an Apple product. Everyone, it seems, wants to charge a lot for an Apple item. 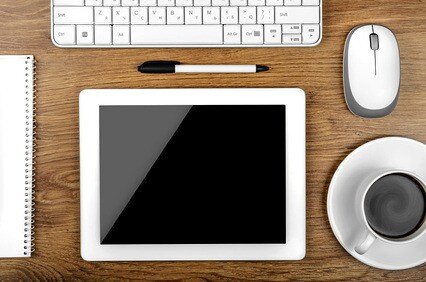 But Apple’s products are just phones or computers – nothing more. Of course, Apple fans will disagree. They will say, for instance, that the iPhone is “so much more” than a phone. Yet, cold, hard, objective analysis shows that there is diddle-squat difference between an iPhone and similar smartphones. So why do Apple fans think their phone is so much better than the others available?

The answer is – price.

When you pay more for something you appreciate it more. And when the difference is stark – £499 for an iPad compared with £79 for an Android tablet that does the same job – you think your expensive item simply must be brilliant. After all, if it were not better they would not charge so much for it, would they? At least that’s what our subconscious gets to think.

People equate price with quality, which has been shown again with an experiment involving diners in a New York restaurant. The diners ate the same menu – an anything you can eat Italian buffet – but some were charged $4 and others were charged $8. The diners were asked for their feelings before eating, during eating and after eating. Those who had paid $8 found the meal better and enjoyed the food more with those feelings persisting. Those who had paid $4 found the meal less enjoyable – and their enjoyment tailed off from start to finish.

This confirms other studies which show that when we pay “top dollar” for something, we appreciate it more – even if it is the same quality as something which would cost us less.

Apple’s pricing strategies use this psychological feature well. The company makes us think their products are better simply by charging higher prices than their competitors. And, as the study of New York diners shows, when you are charged a higher price your positive feelings about the product you have bought seem to persist.

Competing on price only makes your customers think that your products and services are less valuable. Not only that, any positive feelings they have for your business fade away simply because of the low price. The reason you may not be getting the business you want or keeping customers for as long as you want could simply be down to your pricing strategies.

So, what does this all mean? It suggests that you need to charge higher prices than your competition – assuming you produce things of comparable quality and functionality. But if you do, then charging higher prices, just like Apple does with its pricing strategies, will make your customers more emotionally attached to your business with positive feelings that persist.