I know this is going to be tough to believe, but there are people all over the world who go to every movie Tom Cruise makes, regardless of the subject matter. They love Tom Cruise so much, they want to see him in everything he does. Similarly, there are people who visit London’s West End theatre-land to see their TV idol in some musical show – yet these people would not normally be seen within 500 yards of a theatre. Why do these things happen? Because people find certain stars attractive to them in many ways and do not want to miss out on anything they do. 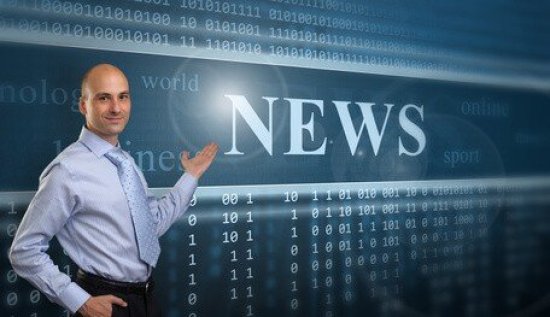 Now it seems that the same syndrome happens with journalists. Strange but true. A study from the University of Oxford has found that the number one reason people signed up for an online newspaper subscription was that they wanted to read the writing of particular journalists. The subscribers loved the work of these “star journalists” so much, they were ready to pay a subscription for the entire newspaper, much of which they might not be interested in. It is the same as the star-struck theatre-goers in London – they are not interested in the musical, or the other performers, but they will pay to see them because they really want to watch their hero on stage.

It is time to make your writers stars

The Oxford research is an important consideration for website owners. It suggests that making some of your content writers “star” could well increase the return visit rate to your website. People will come back to read what those individuals said, simply because they like their writing.

In fact, this study tells us nothing new. All it confirms is that people are people-centric. We love other people. We cannot help it.

Newspaper editors and broadcasters know that human interest is what drives their business. Goodness me, programmes like The X-Factor or Dancing With The Stars thrive on the “back story” of each of their contestants. It is the emotional pull of these human interest stories that brings in large numbers of viewers.

Now, this new research shows there is another twist to the human interest element; the writer themselves. What it means is that your website needs to highlight your top writers, to make them “stars” in your sector, so that people keep coming back.

If you want more web traffic, then focus on who writes your site.