Is Google really to blame for your web performance?

Wherever you go these days people are blaming Google for something or other. “Google won’t list my website properly,” is a common refrain. Or “Google is biased towards people who advertise”. Yet much of what we hear about Google and its impact on our websites is frankly untrue. Indeed, frequently Google goes out of its way on its blogs to dispel the myths.

The real issue, though, is nothing to do with Google. It is to do with the psychology of the website owner or operator. The issue is something called “locus of control”. 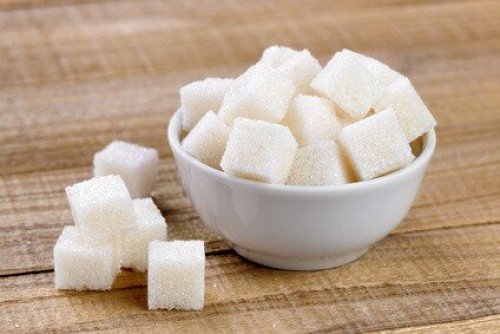 You can see this happening with the current debate about sugar in our diet. The World Health Organisation recently started a debate about sugar, seeking to create new guidelines on the amount we should have in our diet. Many people, though, are blaming the food industry for adding sugar to our diets. In other words, the people putting the blame on the industry are effectively saying someone else is responsible for what goes into their own mouths. It is rather like people who become addicted to cigarettes blaming the tobacco industry for making them in the first place.

So, the people who blame Google for poor ranking or for trying to work against them are people with an external locus of control – blaming Google for their lack of online success, and not looking at themselves and their own behaviours.